Any time you come in for a routine checkup and cleaning, or if you’re a new patient, we will do a periodontal (gum) exam. During this exam, we’ll be checking for the general health of your gums, whether there is any gum recession, inflammation or infection, and we’ll check the health of the underlying bone to ensure that you are healthy. If any signs of gum disease are present, we will let you know. Periodontal disease can be completely painless, so it’s important to have a dental professional check to ensure that you’re healthy.

If it’s not treated early enough, periodontal disease can permanently damage your bone and cause you to lose teeth. However, if we catch it early and you are committed to treating it well at home, we can usually limit periodontal disease, especially gingivitis, very effectively.

Periodontal disease has many stages, including: 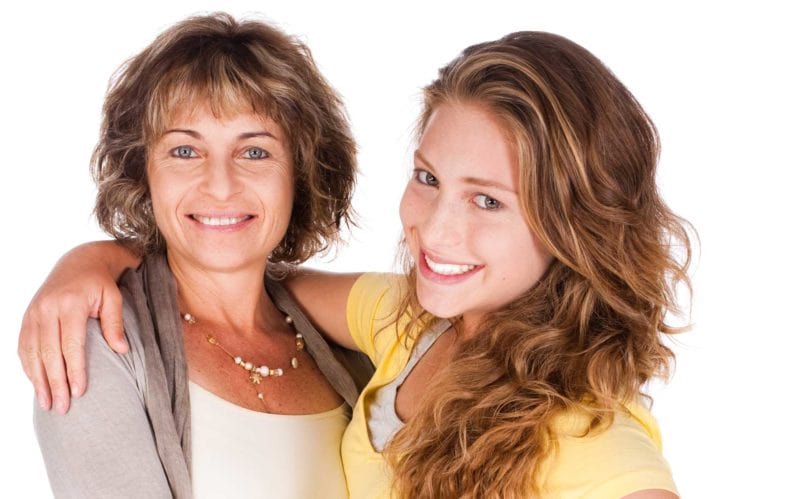 Dr. Chanook David Ahn is a periodontist who specializes in dental implant surgery and the prevention, diagnosis, and treatment of periodontal disease. Dr. Ahn also specializes in esthetic and functional soft tissue surgeries. His keen judgment and technical skills ensure optimized performance in procedures for each patient. With the respect of his peers and with his reputation for combining his well-proven techniques with the latest advances in dental technology, he is highly sought after as a lecturer and currently teaches dental students at the University of California Los Angeles.

Dr. Chanook David Ahn is a graduate of the University of Wisconsin – Madison with a BS in Biochemistry. He worked at the renowned David Watkin’s AIDS Vaccine Lab and during his time as a research specialist he was published in multiple manuscripts for the Journal of Virology.

After a year in AIDS research, Dr. Ahn attended Tufts University-School of Dental Medicine Boston and graduated in 2013. With his passion for excellence Dr. Ahn completed a 2-year General Practice Residency at Yale – New Haven Hospital as chief resident and was awarded resident of the year. During his training at Yale, having acquired clinical skills and experiencing countless varieties of dental cases, his passion to encompass all aspects of dental health lead him to pursue a specialty in periodontal surgery at the VA Greater Los Angeles Healthcare System where he graduated as co-chief resident.

Since 1997, Dr. Ahn has been on numerous international medical volunteer trips to various third-world countries in conjunction with several non-profit groups to places such as South Korea, Philippines, Thailand, Cambodia, Sakhalin, India, and Peru. While Dr. Ahn’s academic background and surgical talents are noteworthy, it is his compassionate dedication to his patients and his passion to provide excellence in care that truly sets him apart.